Serving the needs of the design community since 1983

Gilmore Reproductions has been serving the needs of the design community since 1983.
As the original division of R.E. Gilmore Investments Corporation, it is now a family member of a
650 employee strong communications company.

With its roots in the AEC community, Gilmore Reproductions began with six people at our 61 Queen Street facility and quickly grew to twenty-five by 1986. This was a turning point for the Corporation when it expanded to take on the former facilities of K.G. Campbell Corporation at City Center and other divisions were formed and subsequently started to grow in their respective markets.

With its roots in the AEC community, Gilmore Reproductions was founded back in 1983 and to this day continues to invest in the latest equipment and technology to meet the rapidly evolving needs of architects, engineers and construction managers.

Our production facilities employ the latest in equipment and network technology enabling you to truly participate in E-Commerce. This includes electronic submission of your digital documents with pre-print proofing.

Digitization means acquiring, converting, storing and providing information in a computer format that is standardized, organized and available on demand from common system.

For as long as we can remember, students from many various learning institutions have frequented our offices to complete term reports, reproduce drawings and have presentations professionally assembled.

Whether you work for a private company or a government agency, you can benefit from Gilmore’s many years of experience in the graphic supplies business. We capitalize on our buying power to provide you with the best value for quality supplies. 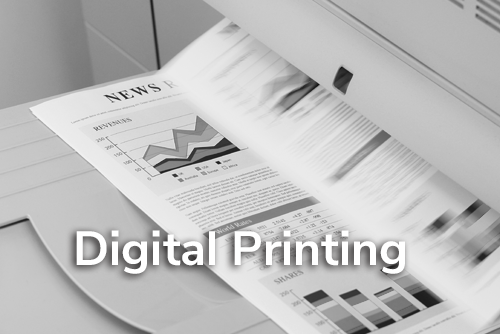 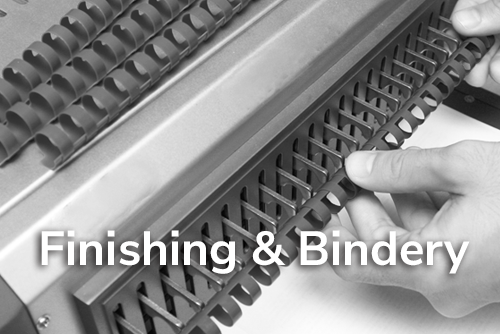 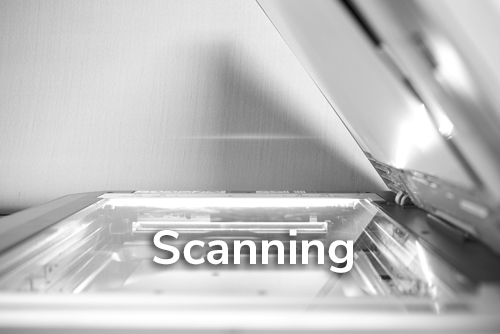 The quality you expect, the attention you deserve.
Contact us for more information about our print services.